My Stoopid Stuff
I will need to update this at some point, and I plan to add some new pics once I re-install the cover (it is finished, but has been stored for a while).

The steps were to make a template using poster board and butcher paper, then copy that to the cordura nylon, then band (not sure if that is the correct term), the raw edges which were folder over, and then lots more sewing and sticking the parts together with pins.  The 2nd to last row of pics shows a solution to keeping the sides from flapping inward at the gate, those tabs slip under the rubber gasket and hold the sides up.  The last pick shows a tent pole I cut down to form a solid stay that works with a pair of shock cords to hold the front end of the cover up (the part that goes against the back of the front seats).  The shock cords go around the head rests and secure the cover at that end.  Finally the clip shown in the bottom row of pics is positioned to clip on the passenger seat belt near the top.  I use a piece of thick rubber to grip the belt which helps hold the sides up near the middle.  Will update with some pics of it installed sometime in the future.  A great way to waste a weekend.

Update - I added some pics which really don't do it justice, the liner actually looks better than the pics though there are some problem areas.  I think the attachment points at the tailgate could be better - currently I just have rubber tabs that slip under the weatherstipping to hold the protector sides up in the tailgate area.  These pop out every so often and I am considering adding some magnets into pockets to help hold them up.  The sides are also held up about halfway back by the clips which slip over the rear shoulder belts, and I use a piece of rubber from an old bike tube, slipped over the seatbelts to give them better grip - no issues with them slipping with that arrangement.

I have used this for 3 cross county trips with the dog in the back and it has saved my carpet from a number of spills which would have been a pain to clean up on the road.  Since the material is backed with a waterproof coating, anything wet can be cleaned up easily and it also keeps the dog hair out of the carpet.  I also carry a spare tire in the back so having the cargo tie down points accessible through the cover has worked great.  I use a pair of cargo straps to tie down the spare to the passenger side rear of the cargo area with the two cargo ties in the bed and one on the passenger side tailgate area, the tire does not move at all with this arrangement (3 points). 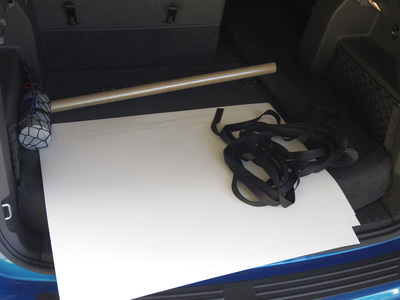 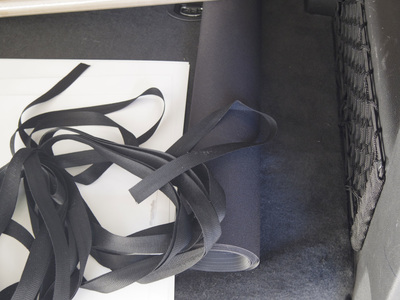 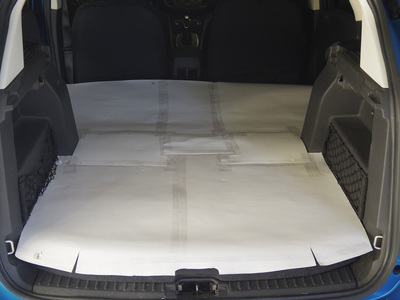 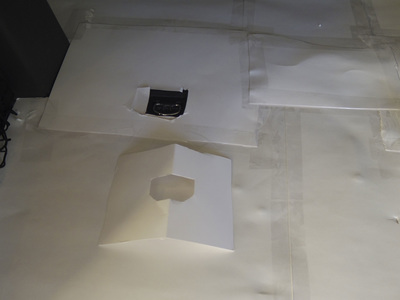 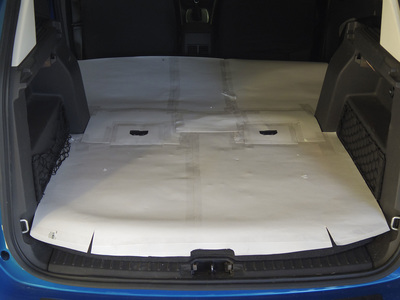 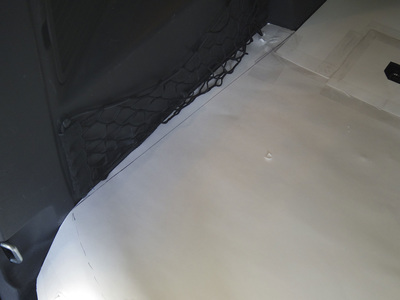 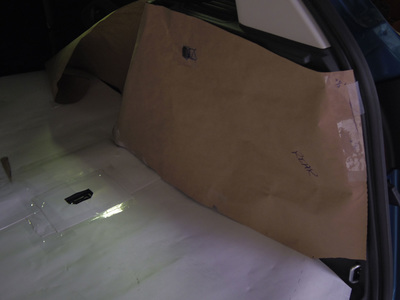 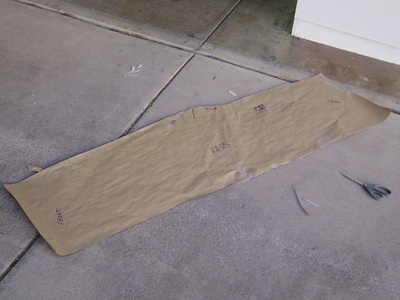 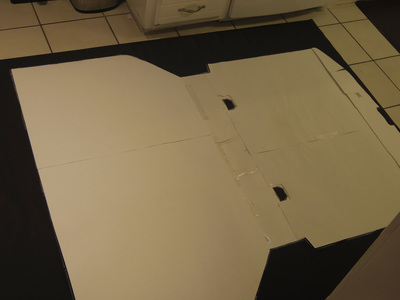 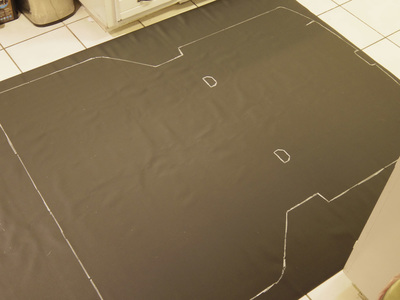 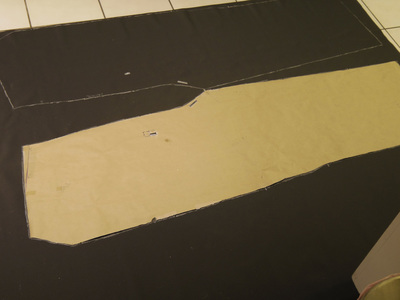 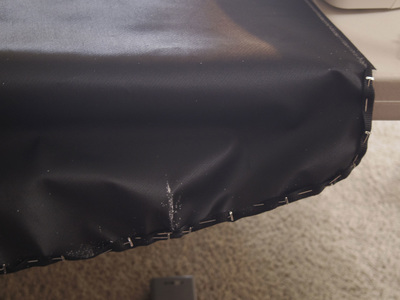 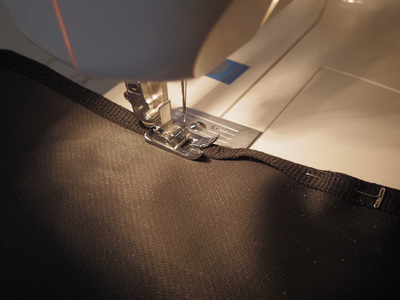 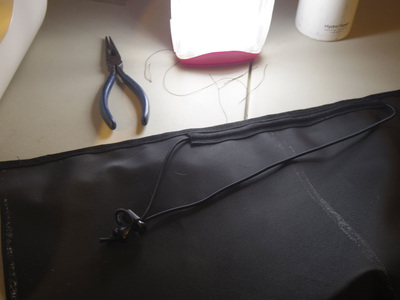 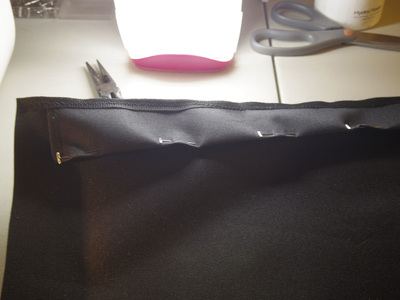 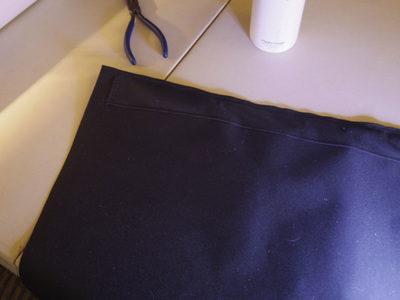 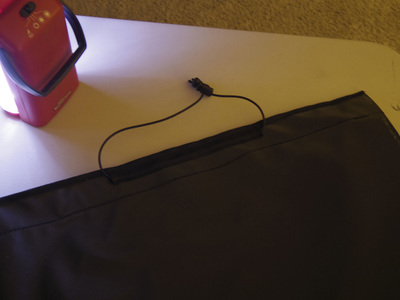 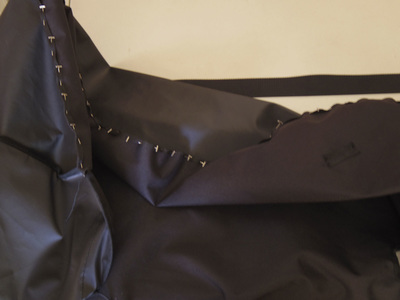 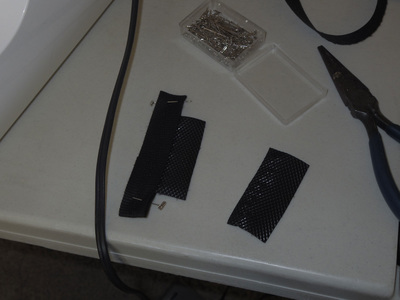 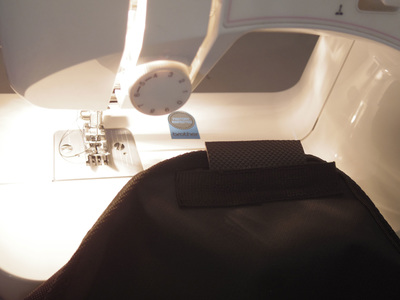 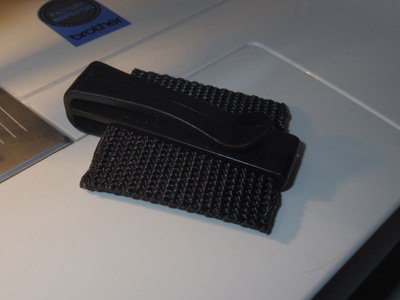 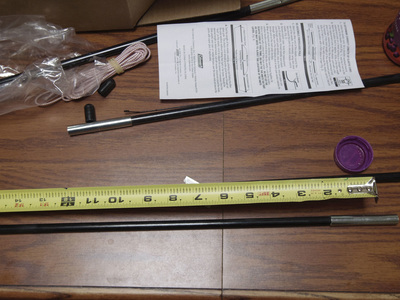 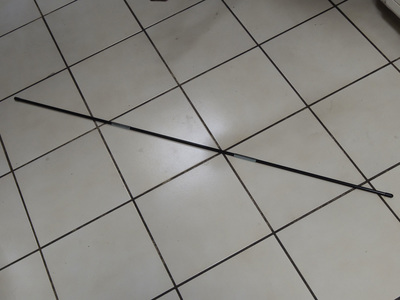