My dad has a Magnacart which is a really cool little folding dolly for light to medium duty jobs.  The design is genius, but unfortunately the cart before us is no longer opening without flipping the wheels out to release the tension on the hinge/cams.  Found that the problem in the case of this case was that one of the washers, which resides at the bottom of the wheel assembly and rides on the hinge/cam, was warped.  The fix is pretty simple and satisfying since I got to use my mighty hammer of not-Thor.  I also swapped the washers between sides for no good reason, probably should have flipped the bad washer when I re-installed it, but it went in flat anyway.  I also probably could have replaced them, they look like something I easy to find, however I did not want to mess with that.  Below are some pics and if you hover over them there are some notes which explain them.

UPDATE: Although it was working when I gave it back to my dad, he was unable to get it open again and I see that the problem is back.  So I need figure out what is going on and will update this if I find something new.  I suspect that the wheels may be springing too far inboard when it is closed which makes them much harder to get open.  The newer carts have addressed that problem since they have a small ledge that the wheels sit on so they cannot flop as far inboard when closed.  I may either need to adjust the spring or add some small blocks or tabs to keep the wheels from folding in too far when closed.

UPDATE2: Comment from Kevin suggested lubricating the segmented ramps with teflon dry lube on it with the wheels in the closed position, which fixed his cart with the same problem of not opening.  That would be a quicker fix than taking it apart too. 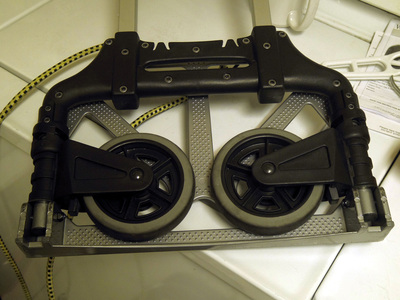 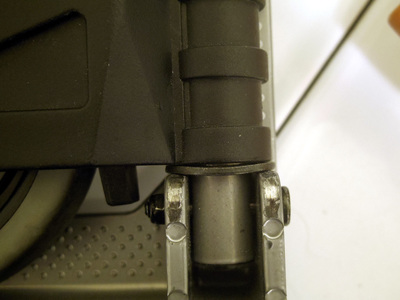 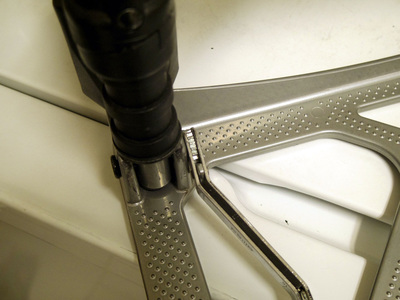 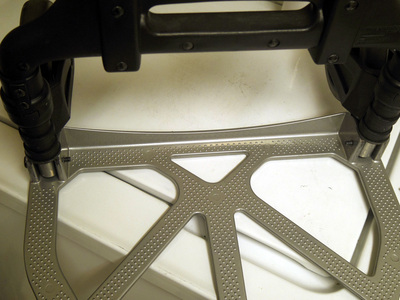 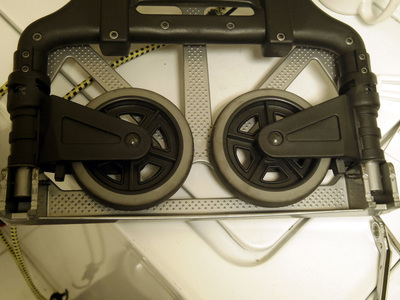 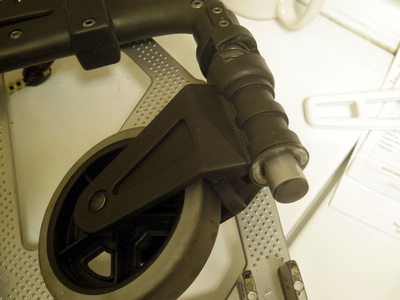 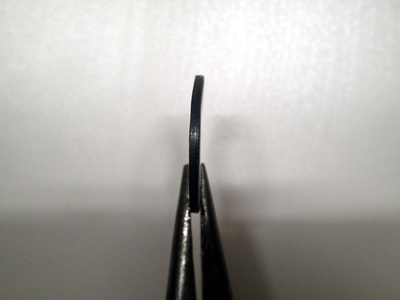 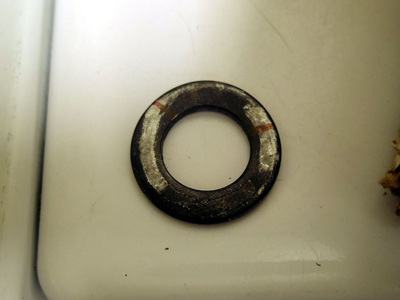 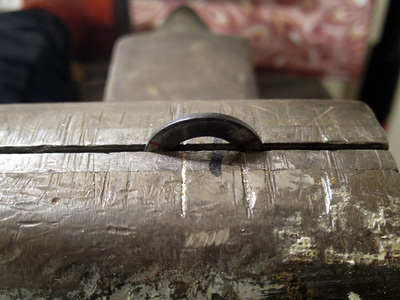 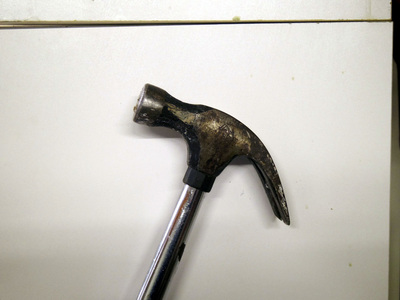 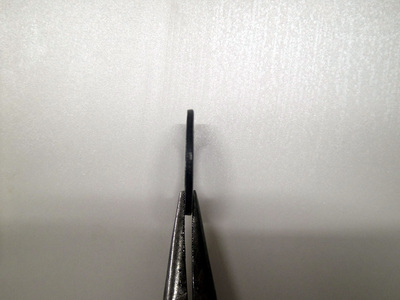 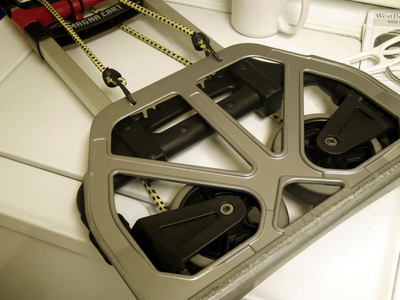